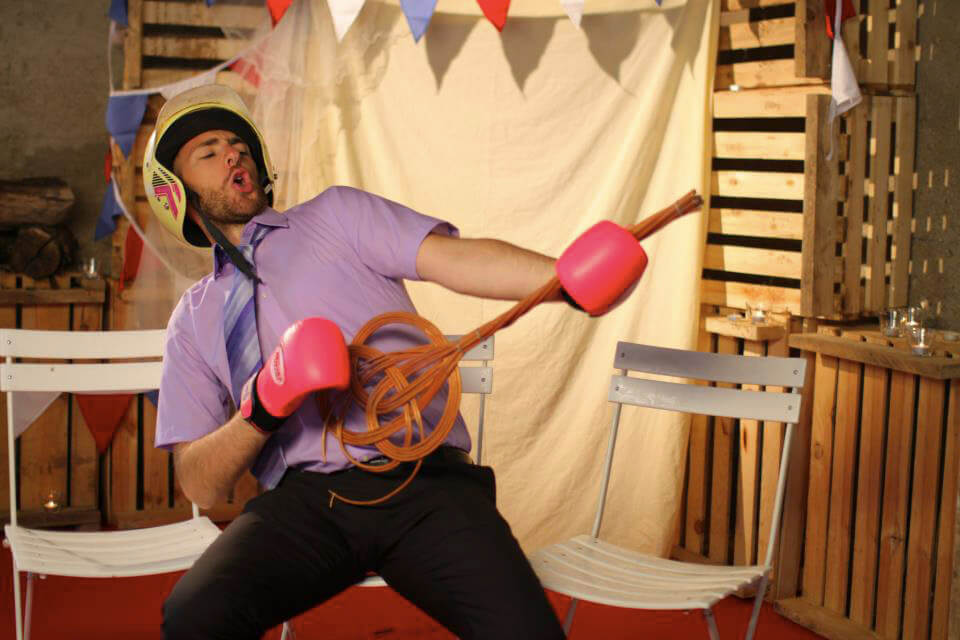 I wish you a blossoming new year.

On the music side, “Nous d’une autre” Carole Thibaut’s play was wonderfully performed at the Rond Point Theater at the end of October. There were 4 shows. The collaboration with the director Joséphine Checco was really great. The music became a character in the play and supported the story. I had a lot of positives feedbacks and some funny anecdotes. For example, one man watching the play was trying really hard to “shazam” the music to know who it was.

The 3 track album of Christmas carols, produced by the French protestant church, has been released with more than 6000 copies and has been sold all over France for the Christmas holidays. You can also find it on iTunes. A video clip has been shot for the title “Gloria” which is also the name of the album. It’s a modern version of the composition of Vivaldi in a pop-rock style, with the talented Isabelle Sauvageot, soprano singer in the choirs Arts Florissants and Accentus. You can see the clip here.

Actually I’m in the arranger’s “bear” cave. I’m honoring a command for a 12 track album for kids in a pop style that will be released this spring. And I’m keeping up with my work of arrangement for the new Goud version quintet. Three songs are already done.

OK, I’m going back to work….bundle up guys, as the cold seems to come back.