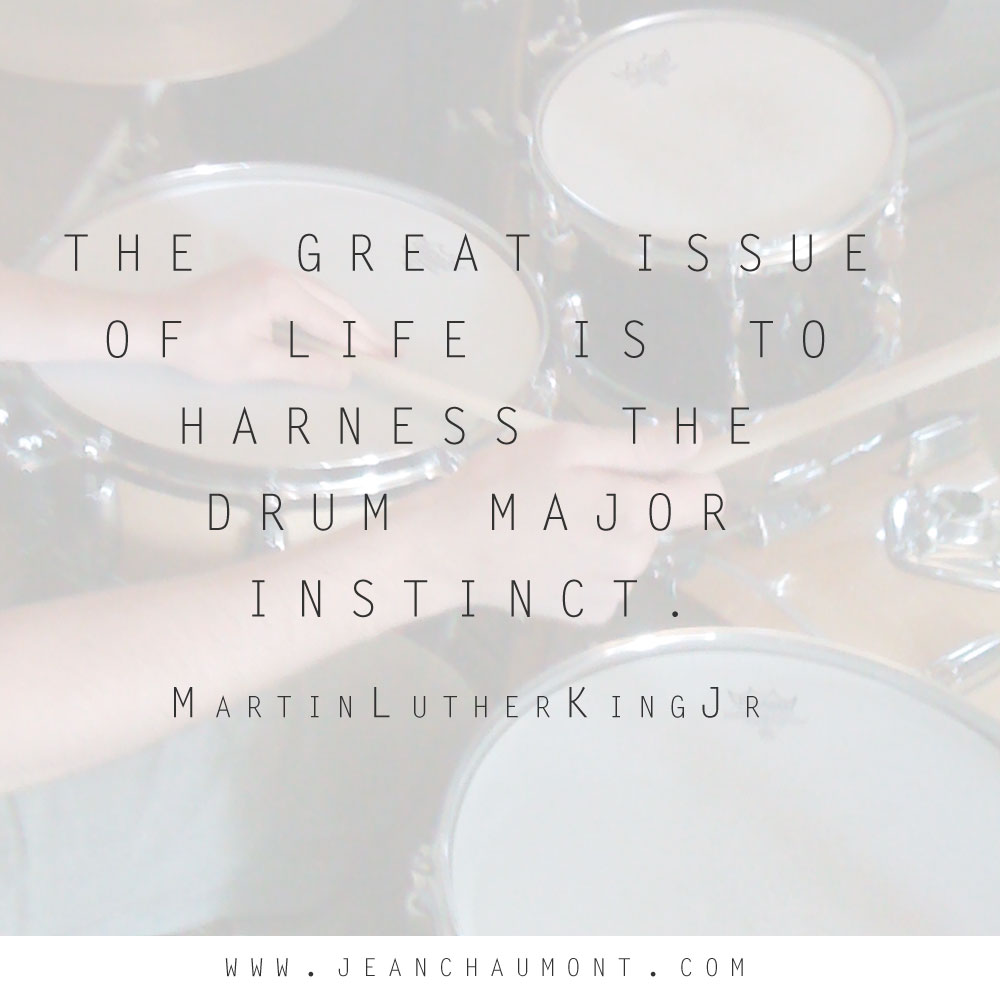 The advantage of having a seminarian wife is the endless possibility of discussion topics around theology, well if you like theology of course.  This week as we were driving back from Lake George, Andrea was a little behind her reading assignments. (hush don’t tell) So she proposed to read them out-loud. What a beautiful idea. Especially because of this class topic, I had the delight to listen to four different speeches of Martin Luther King Jr.

You know I had just the basics about him: a great civil-rights hero and some distant memories of the “I have a dream” speech.  Well let me tell you right now, this was amazing.  The last one she read brought me to tears, I was struck by the message he delivered that day.  It was Dr King’s last sermon before his assassination.  If you have the time to read or listen one thing today, it should be this. Here is the link where you’ll find both the audio and the transcription. Or if you want a paper version, it’s here.

To get a quick notion of what is this drum major instinct let me quote Dr King:

“… let us see that we all have the drum major instinct. We all want to be important, to surpass others, to achieve distinction, to lead the parade.”

I think the way the drum major instinct has been mostly visible in my life is in clownery.  People who know me well or even classmates from junior high or high school will, I imagine, agree with that.  I was often trying to be the class’s clown.  Instead of focussing primarily on the topic we were studying, I was trying to prepare my next joke or my next word-game. Some were funny, some pretty cheesy.  Then when I had to be in front for serious matters, it was awkward, I was more uncomfortable, a bit shy.  Things changed a bit of course, but not completely.

As a musician sometimes I can feel trapped between auto-criticism and the desire to perform.  Of course I’m very far from the technical excellence in music that I dream to reach but at the same time I want to express myself musically since it’s what I’ve been studying and it’s also what I like to do for a living.  I realized, being abroad, that part of this trouble is rooted in my country of birth’s culture, some kind of french elitism.  Sometimes in France, if you didn’t end up major of your promo from the best school of your field, the pressure of the society can make you feel like you’re less than nothing.  And at the same time you grow up trained to think how great is your country: “we have the best architecture, the best democracy, the best wines, the best cheeses, the best ski resorts…”.  By foreigners we’re often taxed of snobbism, of superiority complex, of arrogance.

So today I want to do two things. I want to teach myself that it’s ok to present myself where I am musically, even if I can’t even begin to compete with the incredible technical skills I see in so much musicians I admire.  And also I’d like to reorient this drum major instinct in myself and seek, like Dr King, noble values with it: “I want to become a drum major for justice, for peace and for righteousness.”  And I want this to be the fuel of my daily actions.

As you can see here on this little reddit post conversation, I discovered recently that as an artist I have the power to bring awareness.  Through my project and the decision to put upfront my desire to propose a different economic paradigm, by giving the proceeds of the album, I helped someone I never met become aware of the water crisis and even inspired him to give to the cause.  So I dream that generosity will breed generosity, that renouncing to the proceeds will drive people to donate to the water cause through my project and also directly to good organizations of course.  And I hope this little adventure will influence and encourage other artist to do the same.

2 comments on "What is fueling my actions today?"